Our creepiest story to date begins all the way back in 1963 with the June and Jennifer Gibbons twins being born in Barbados. Known as the Silent Twins, the creepy duo actually worked on writing fiction novels but hold on tight, this is where it gets interesting. June and Jennifer had only spoken to each other. That's right, NO ONE from the outside world but only each other...

Born in 1963, June and Jennifer Gibbons grew up to be known as “The Silent Twins” because they only communicated with each other. 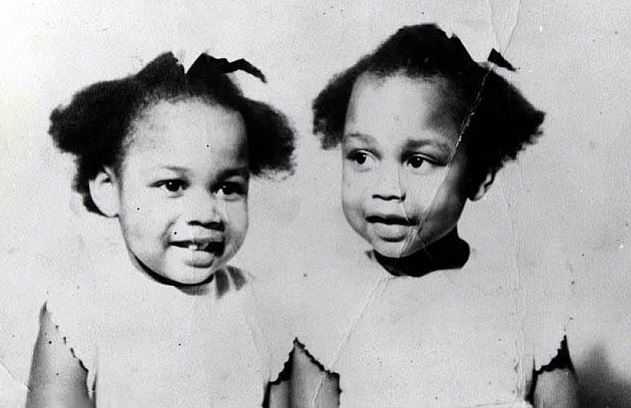 Soon after their birth, their family moved to Haverfordwest, Wales. Known for its tranquility, the town and the twins had but one thing in common: Quiet.

While growing up, the twins were the only black children in their community. Due to their race, they were bullied at school. This proved to be a traumatic experience for the twins leading them to avoid communication with others.

At the age of fourteen, the twins were sent to therapists, and even to separate boarding schools, to get them to communicate with others. This only made them more withdrawn from society.

Due to their resistance to speak with outsiders, the twins were sent to a number of therapists. None of these professionals, however, could get the girls to communicate with others. In an attempt to help them break their perceived need for self-isolation they were sent to separate boarding schools, but as a result of their separation, they became catatonic and even more withdrawn.