Mila Kunis hair is all about length, volume and flow. Ever since she graced our televisions during her stint on That 70‘s show people have been enamored with her long glossy locks. Some people simply adored the idea of having Jackie Burkehart hair! Well, the sentiment continued even after her role on that show ended as her hair remained just as beautiful in all of her roles! 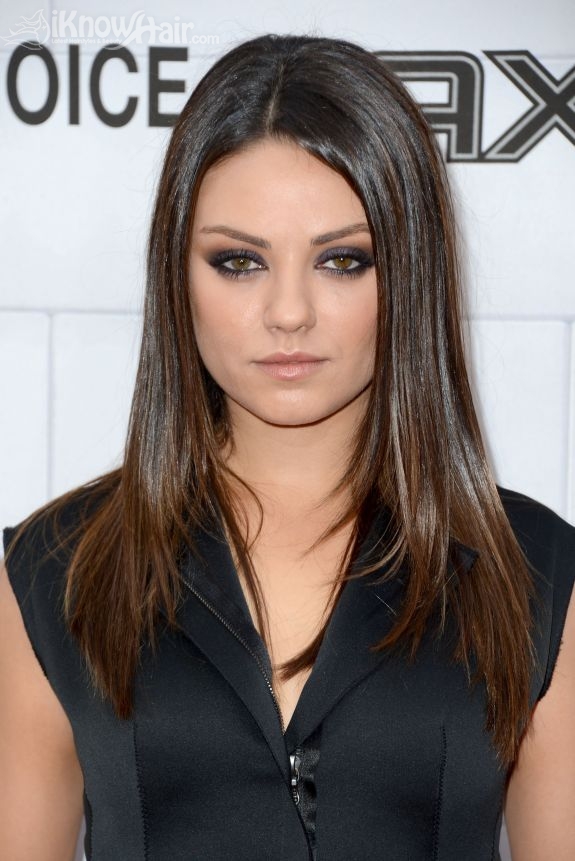 Her hair has such volume and vitality! Doesn’t she look simply stunning?

In these photos we see her hair bound into an interesting ponytail and over the shoulder look. Notice how having her hair draped over one shoulder exposes her neck and draws attention to her opposite shoulder and collarbone? That is a very solid manner of opening up your body without seeming to be too eager to do such. 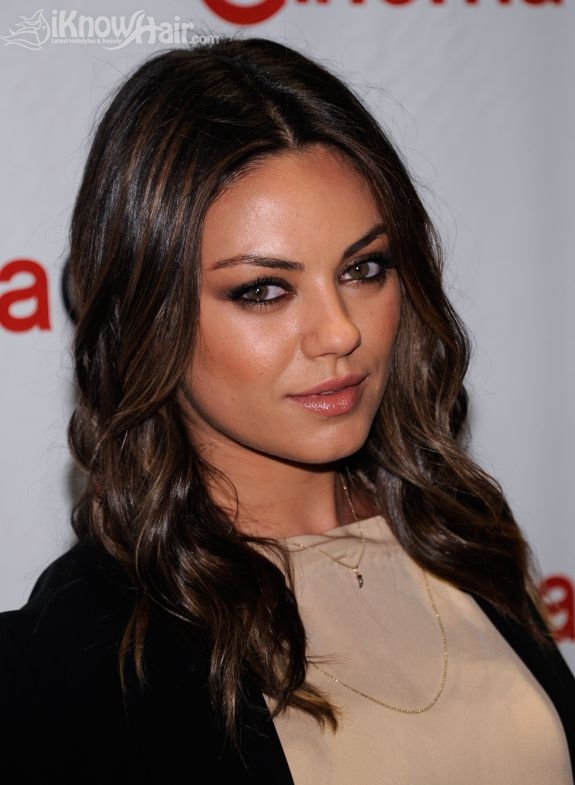 The voluminous mass of hair that Mila Kunis has to work with allows her many opportunities to change her hairstyle. The first two images here show a marked difference in appearance simply by adding or taking away volume by choosing whether or not to use waves and curls. 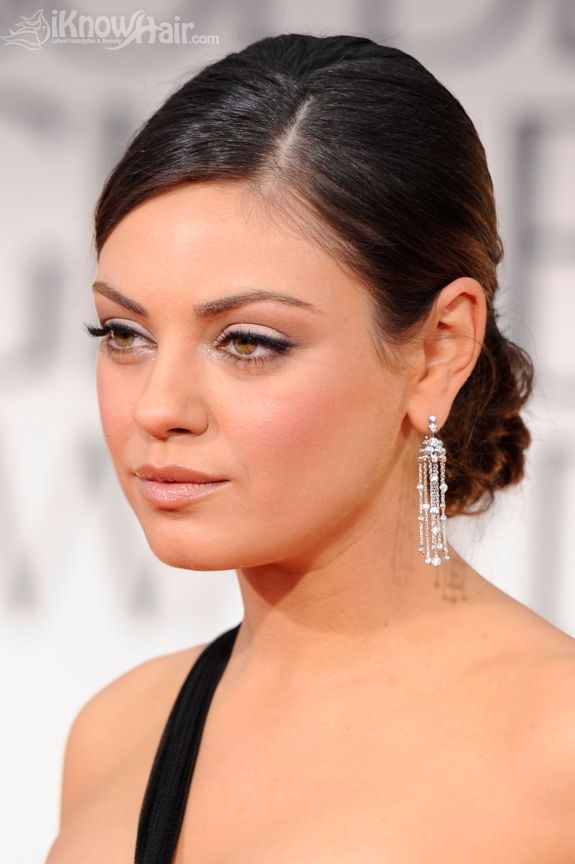 Notice how even when she has it in a ponytail, such as the bottom images, her hair still has a great deal of mass and volume. 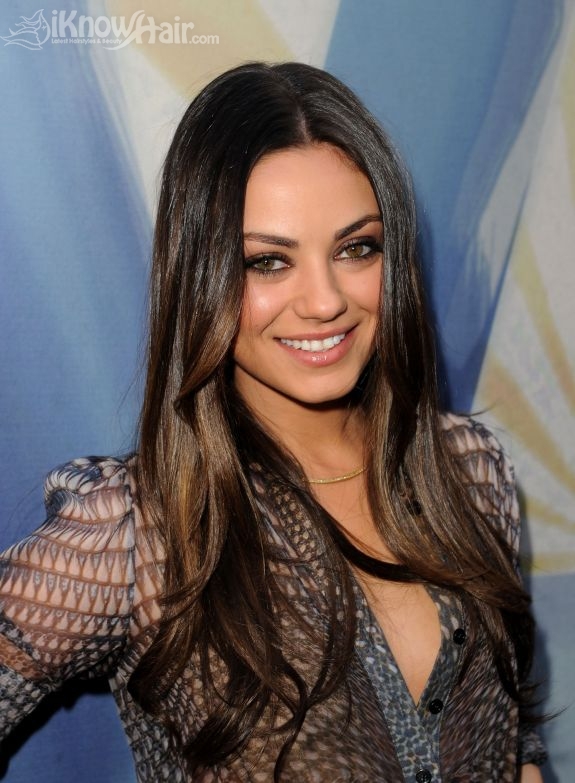 That is the key to Mila Kunis hair! 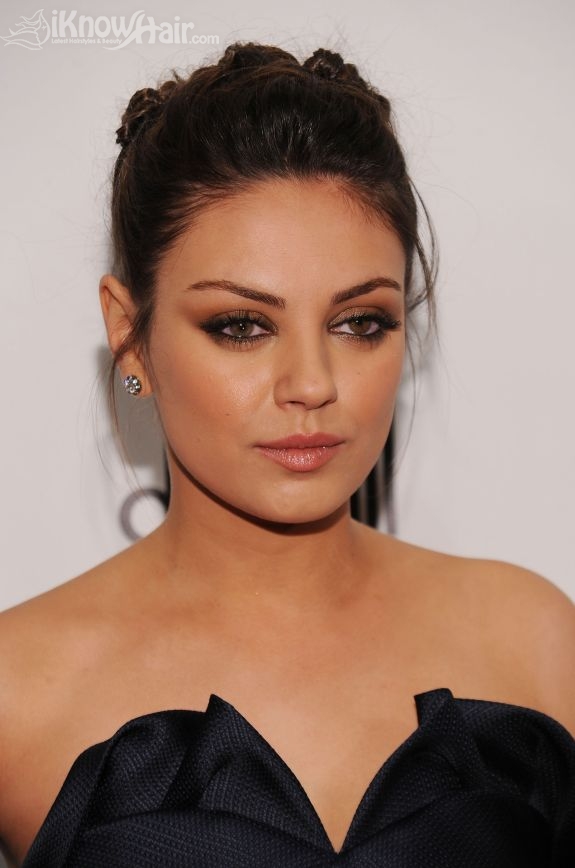 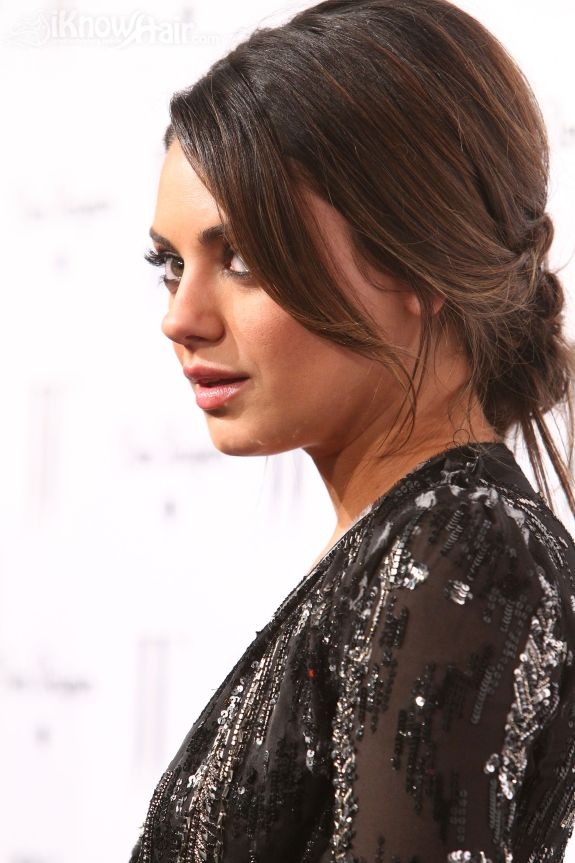 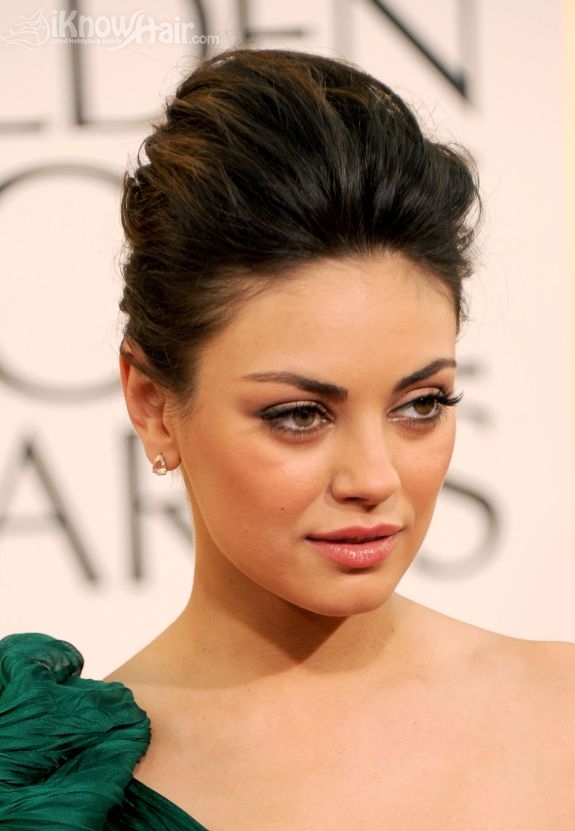 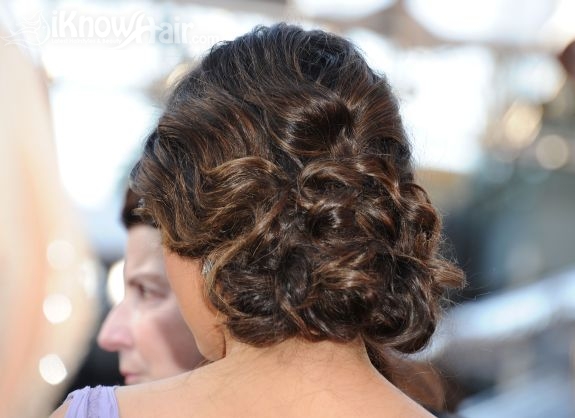 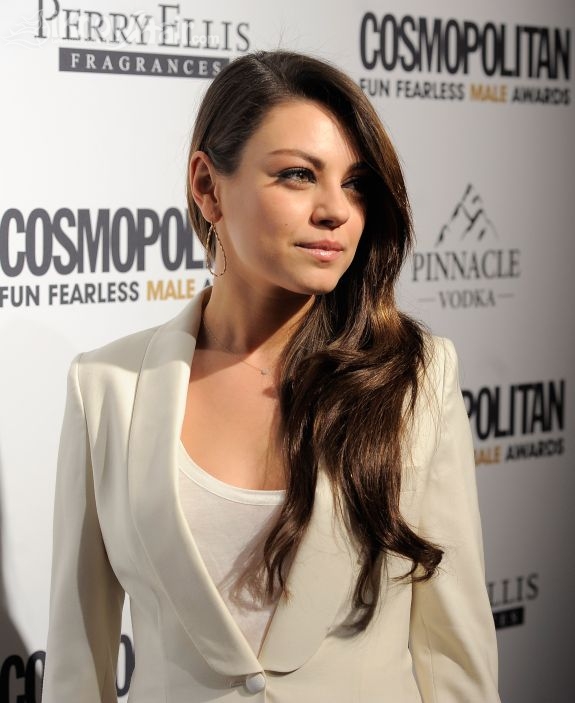 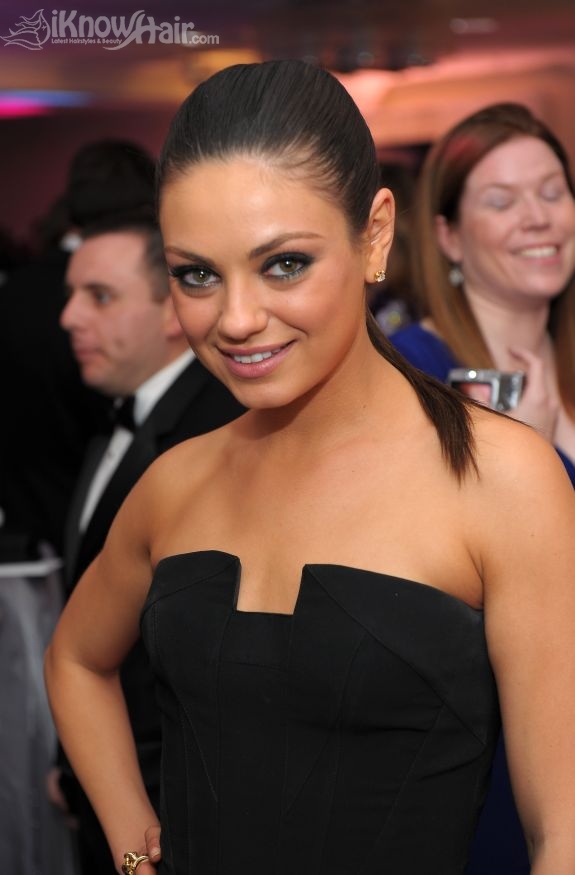