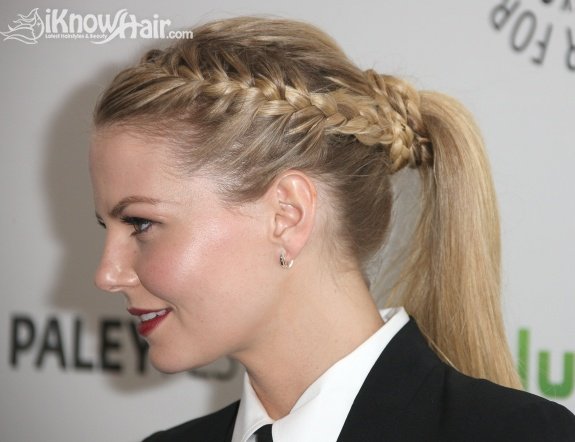 Ponytail hairstyles are on of the easiest, yet intriguing, hairstyles currently available. These styles vary wildly and may include certain types of braiding, location, and color changes to make them truly stand out. Those among us who want truly legendary ponytail hairstyles may even use extensions and clip-ons to turn ordinary hair into a fabulous do that all their friends envy. Some of the more popular ponytail hairstyles include side ponytails and messy ponytails. 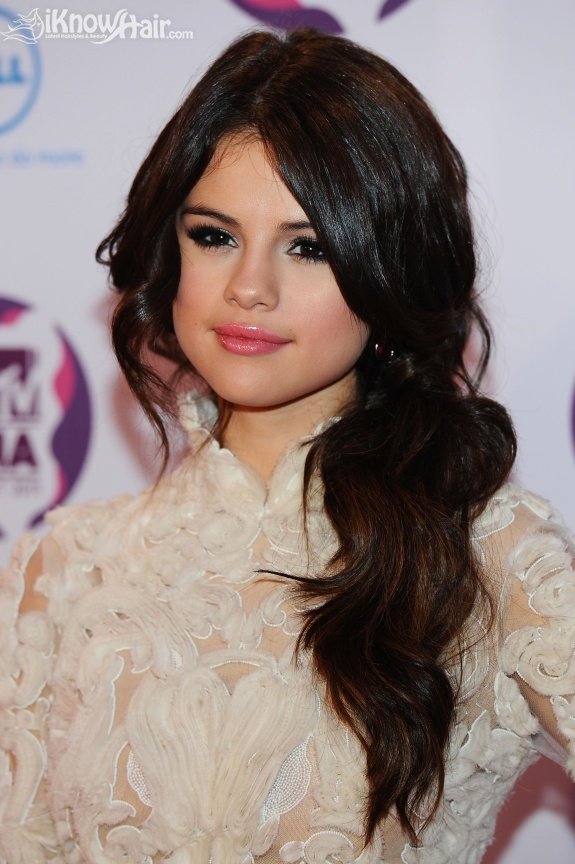 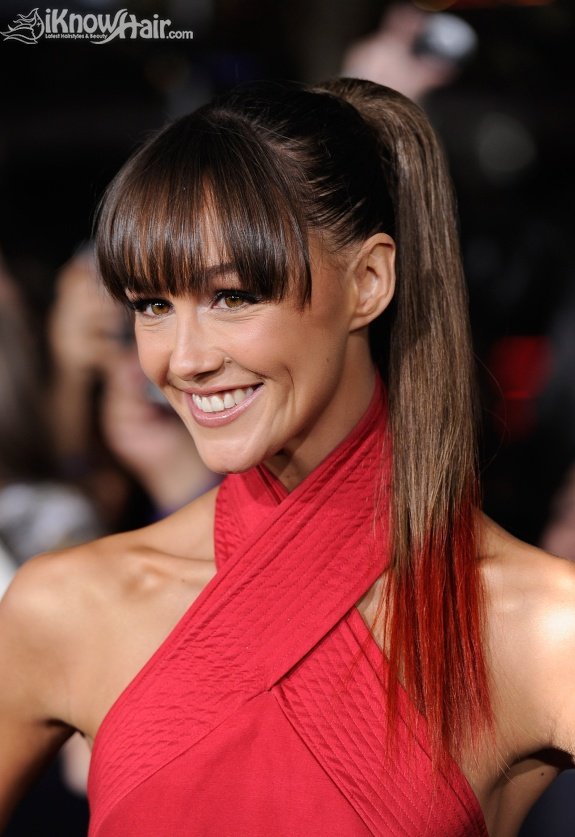 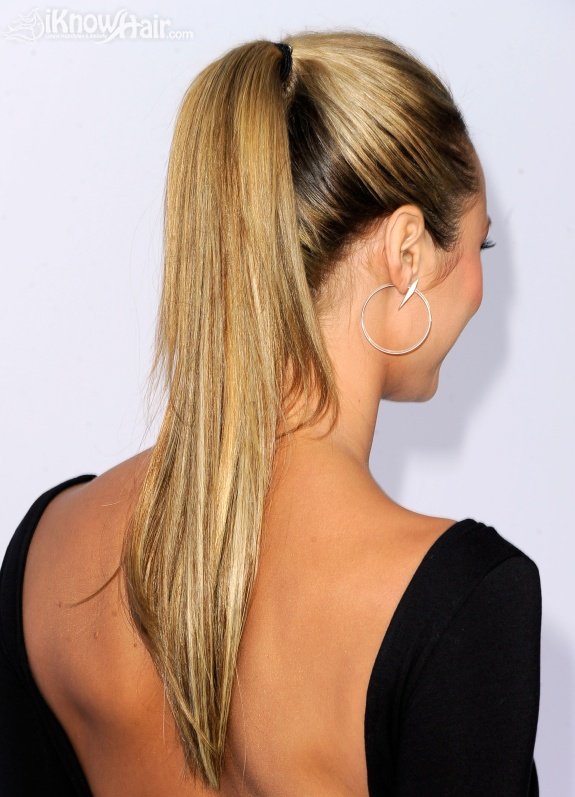 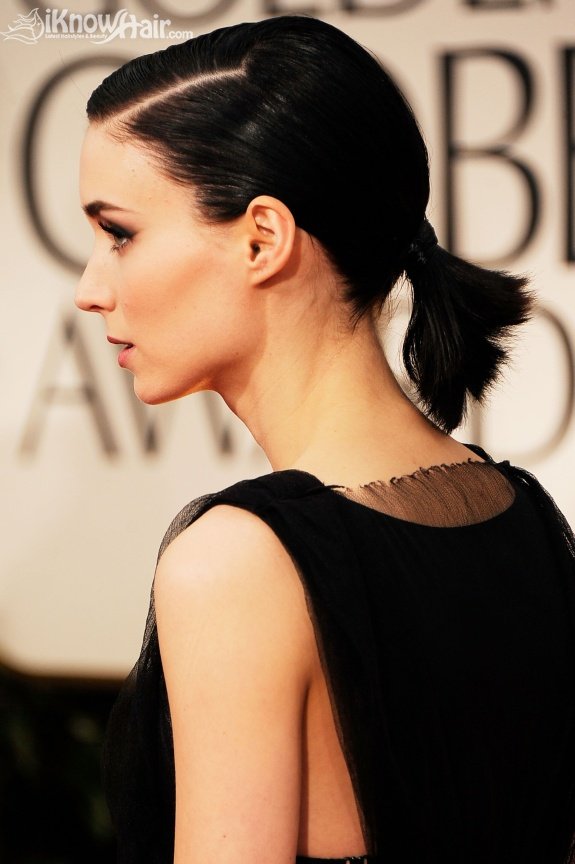 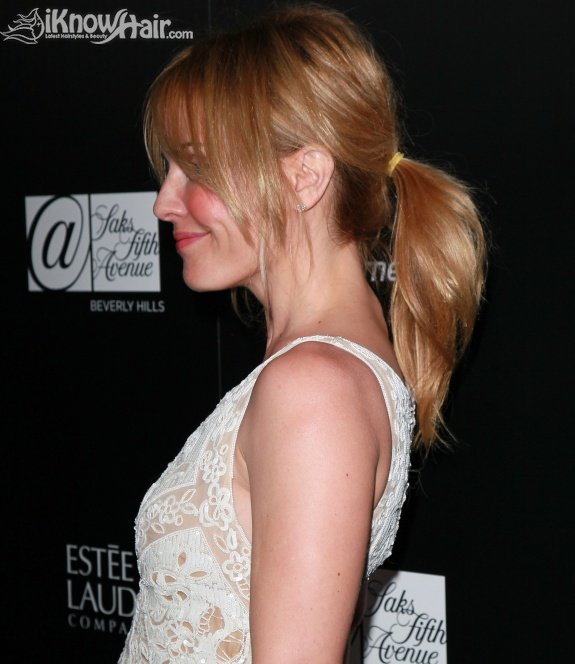 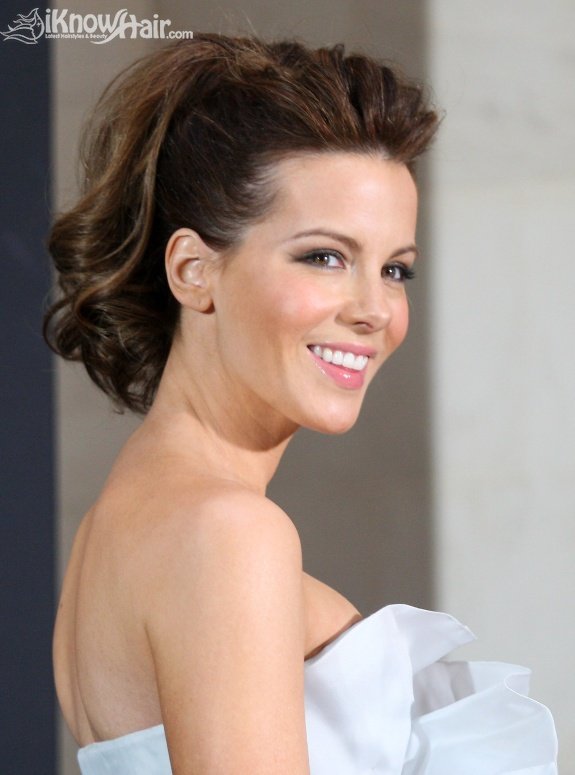 There is something artful about a properly arranged hairstyle that still looks a though you just rolled out of bed in the morning. Messy ponytails are best created by taking the standard ponytail style and lightly pulling out a few strands in key locations to create an artfully arranged look that showcases wisps of hair flowing away from the main body of the hairstyle. This provides you with a cute, thrown together look, that will often be the envy of your friends. Those of us who master this hairstyle will constantly receive envious looks from our friends. The idea that you just wake up looking gorgeous will become the standard and no one would never need to know that it takes you just as long to get ready! 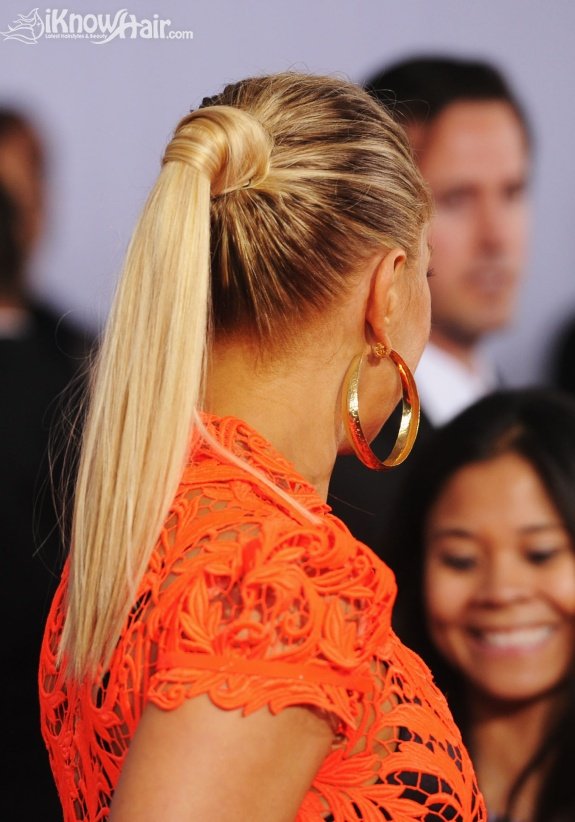 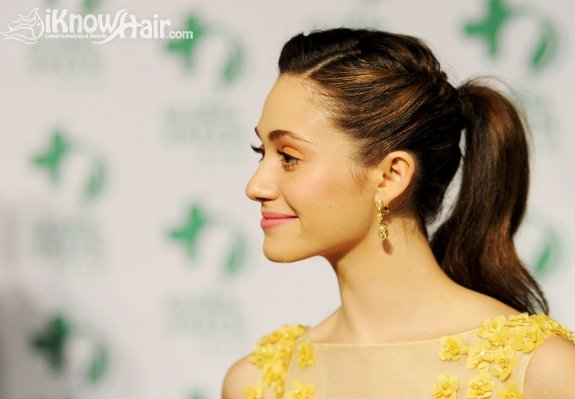 The side ponytail is always an interesting hairstyle concept. In 2014 it has become very popular among the celebrity scene. The type of ponytail you create can be simple or a dynamic affair with multiple braids and bits of jewelry and assorted accessories added in. A very interesting ponytail can be crafted in this way, without anyone realizing how ridiculously simply these styles are. However, braiding can take a while if you decide to use an intricate braid, it can be worth the effort. 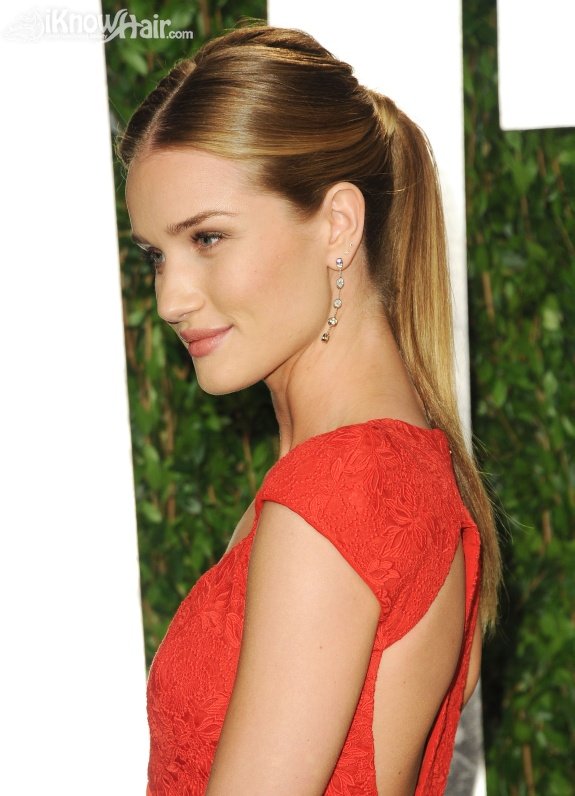 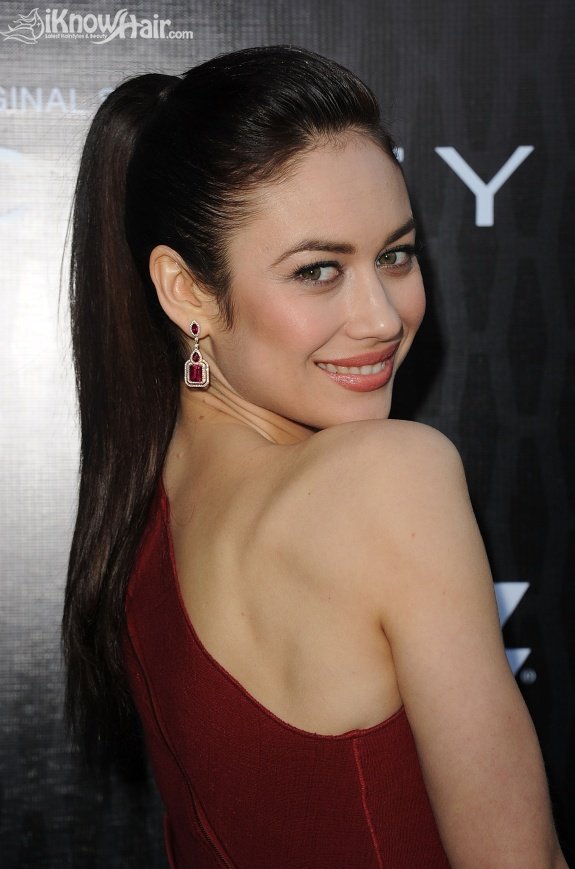 Some of the best ponytail hairstyles can be made by simply attaching hair clips with pre-made ponytails. These extensions can range from a few dollars to several hundred depending on whether they are real human hair, horse hair, or synthetic. These types of extensions remain wildly popular in 2014. The Jessica Simpson line, for instance, is noted as both popular and relatively inexpensive compared to some hair extension lines. These ponytails come in a large variety, with the wavy, curly, or completely straight extensions being the most popular usually. 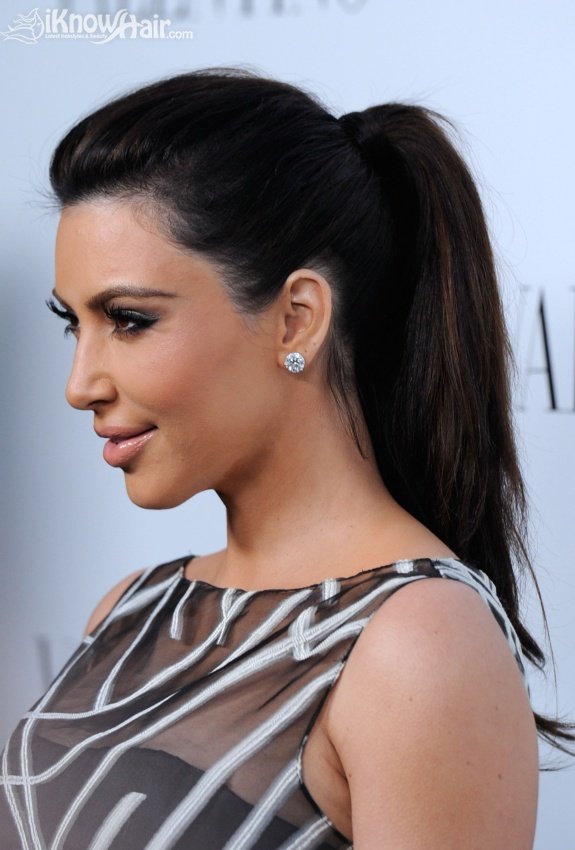 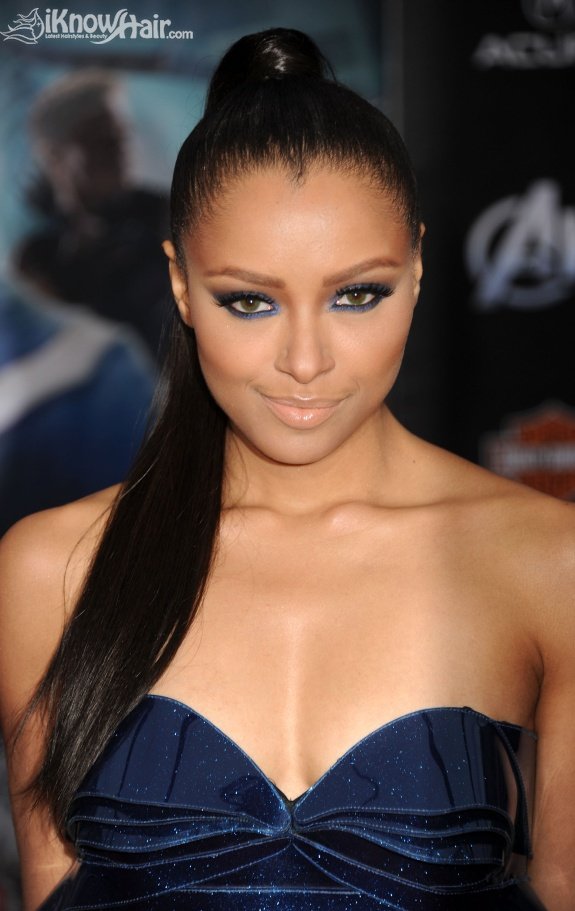 These hair extensions are primarily sought after by people who want large voluminous ponytails who either cannot grow them out like that or who wish to have options outside of long hairstyles. These extensions can turn short or medium length hair into a long gorgeous ponytail in a matter of seconds. 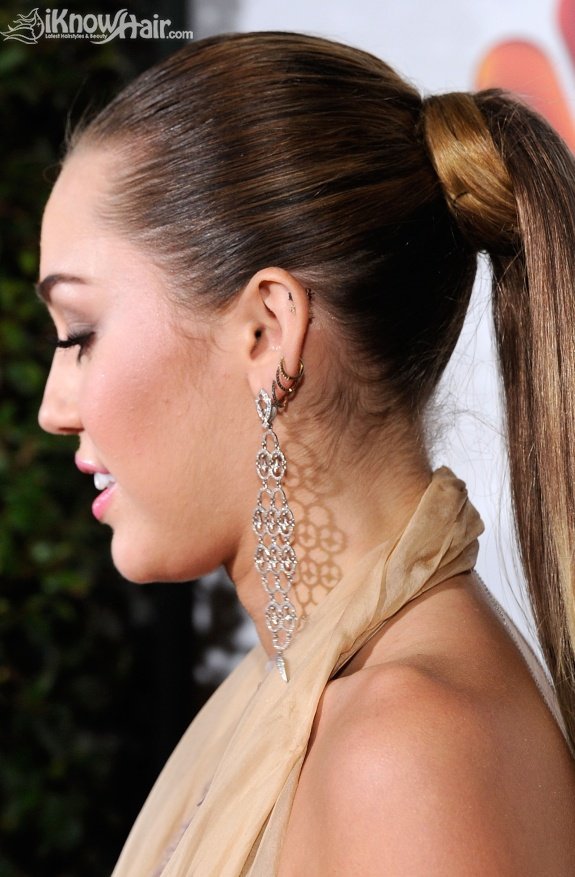 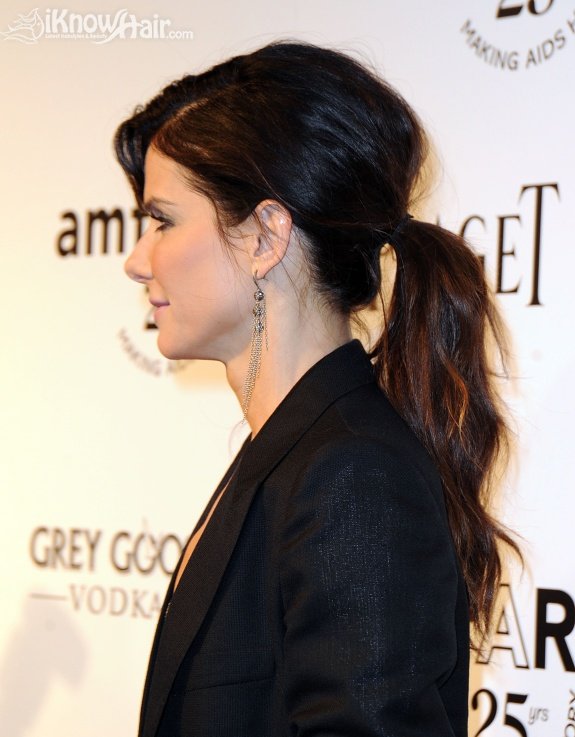 The various ponytail hairstyles of 2014 that are most popular are often those worn by celebrities. The side ponytail worn by Mila Kunis was especially interesting to some people as she was most often seen in her ‘Jackie Burkehart’ style, where her hair is long and free. Kim Kardashian’s tendency toward interesting braids and sleek, black, ponytails has caught the attention of many people as well. This simple style showcases amazing versatility and many options for those who want simple but effective hair! Ponytail hairstyles!
Photos: Getty Images
PREV TOPICNEXT TOPIC