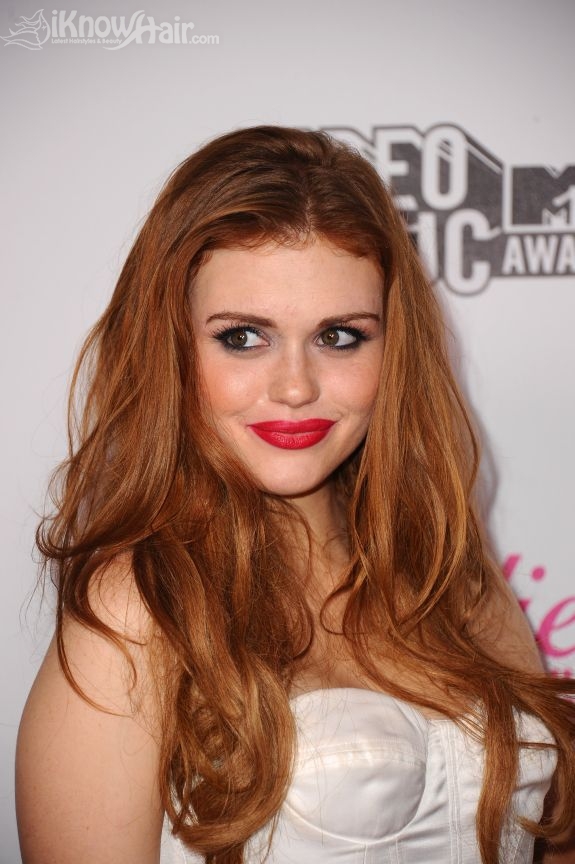 Celebrities with red hair have often been a major source of interest. There have been a lot of well-known red heads to grace magazines, television, movies, and a myriad number of other venues that capture the imagination. Lucille Ball is a well-known red head who entertained millions before bright red locks were cool. A few modern celebrities with red hair that people will instantly recognize are Amy Adams, Julianne Moore, and Marcia Cross. There are many Hollywood starlets and world-renowned entertainers that have joined the red hair bandwagon, however.

Recently Katy Perry decided to go for a hair color change that saw fans seeing red. Her long black locks were traded in for soft red ones that frame her face beautifully while providing a gentle, demure look that many find enviable. She’s not the only one making waves, however. 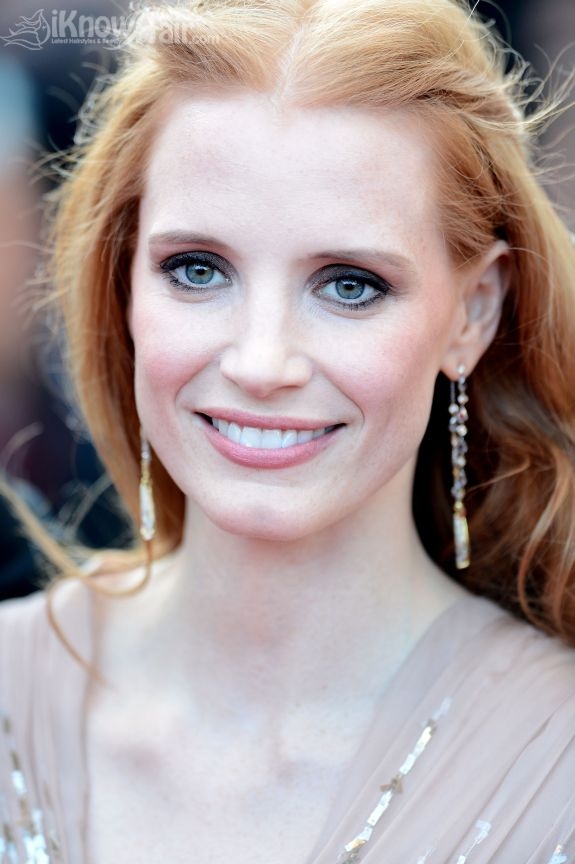 Khloe Kardashian has notably jumped on the same red bandwagon. Her long flowing hair with its soft feminine waves and cute look have drawn at least a little of the limelight and attention from her sister Kim.

Red hair is as much a statement of vitality and strength as it is a statement of fire and individuality. It takes a certain type of personality to truly pull off dynamic red hair, though many people will still look quite intriguing with it. The fiery red-head stereotype is well known. The usual stigma associated with a hair color change does not apply with going red like they do with going blond. Anyone who wishes to unleash their inner-fire will find this color to be perfect. A few more examples of celebrities with red hair currently include Kristen Stewart, Drew Barrymore, and Scarlet Johansson. 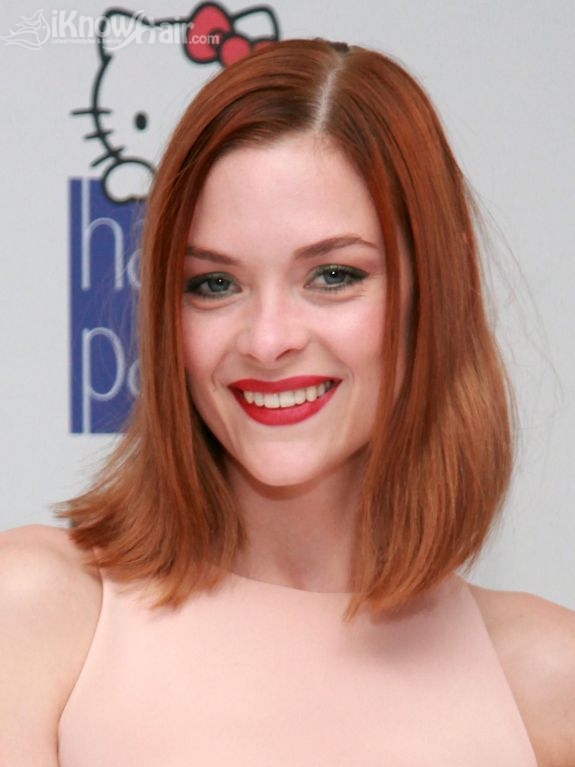 Long, flowing, red hair is popular but as it is evidenced by Scarlet and the previously mentioned Katy Perry medium-length and shoulder length hairstyles are very popular as well. Katy’s cutesy curls and bright personality fit well together, while Scarlet’s short and sassy look provide her with an edgy but approachable look that works well for her.

Among the well known celebrities with red hair, it is obvious that their fans adore their vivid color and style. Few hair related concepts can send the media into a frenzy like a change to red, and that gets people noticed. If you’d like to have hair like Scarlet or Khloe, consider being bold and going for it. Your hair will thank you! 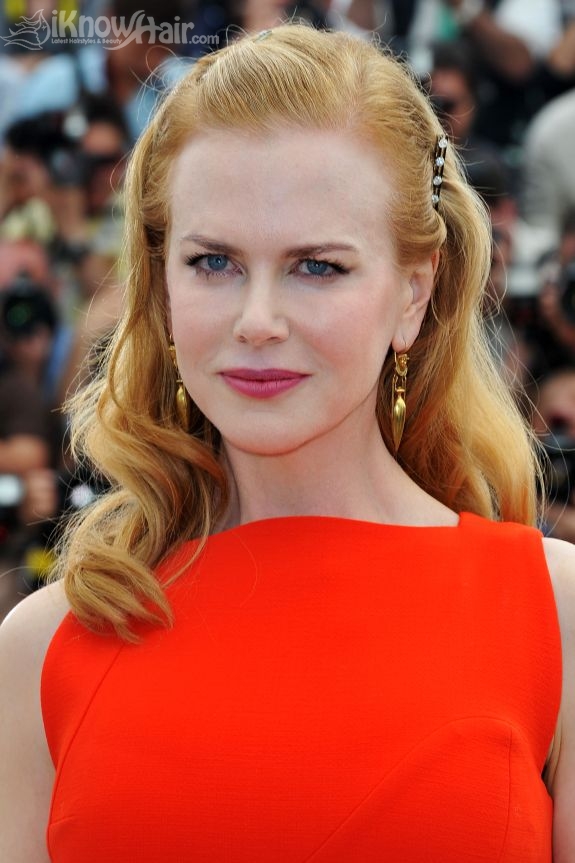 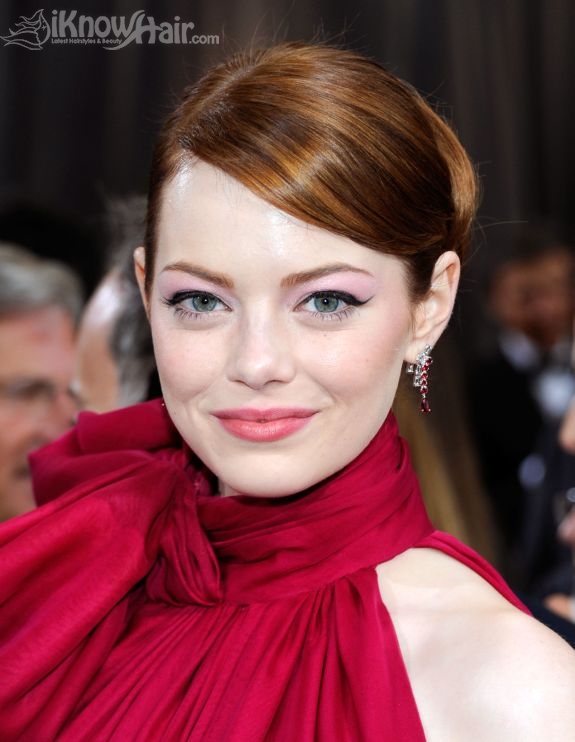 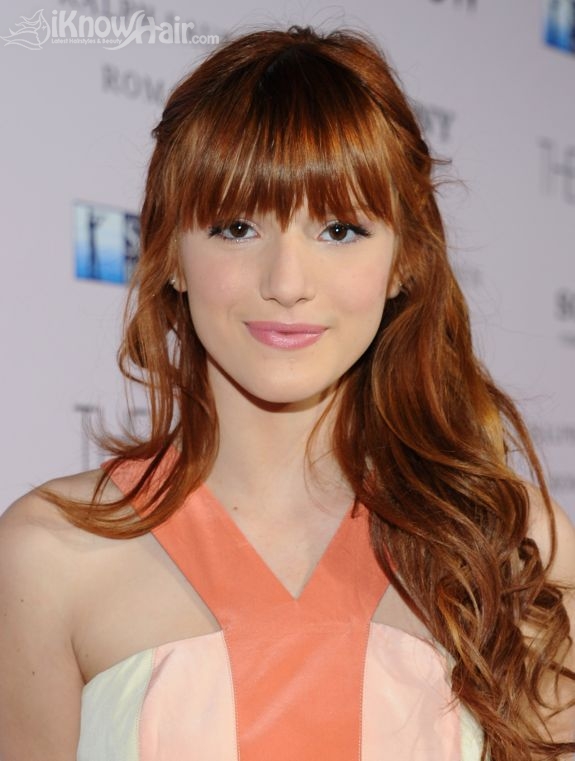 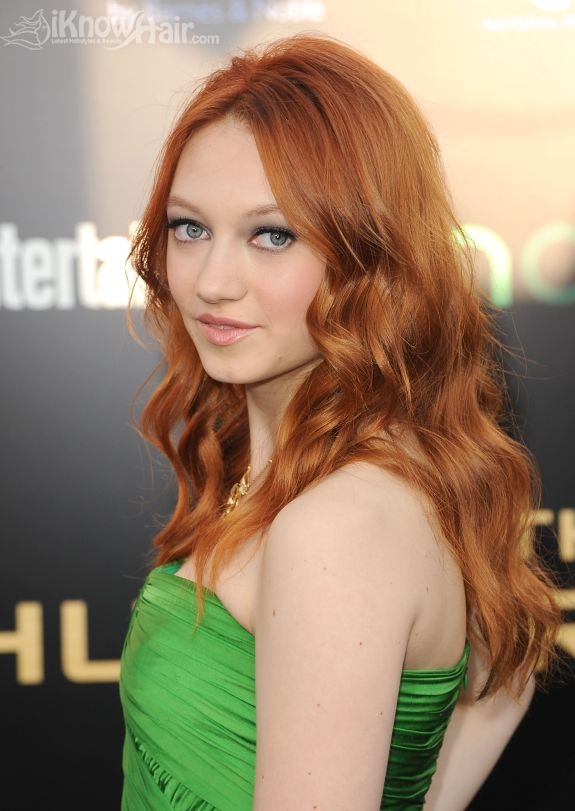